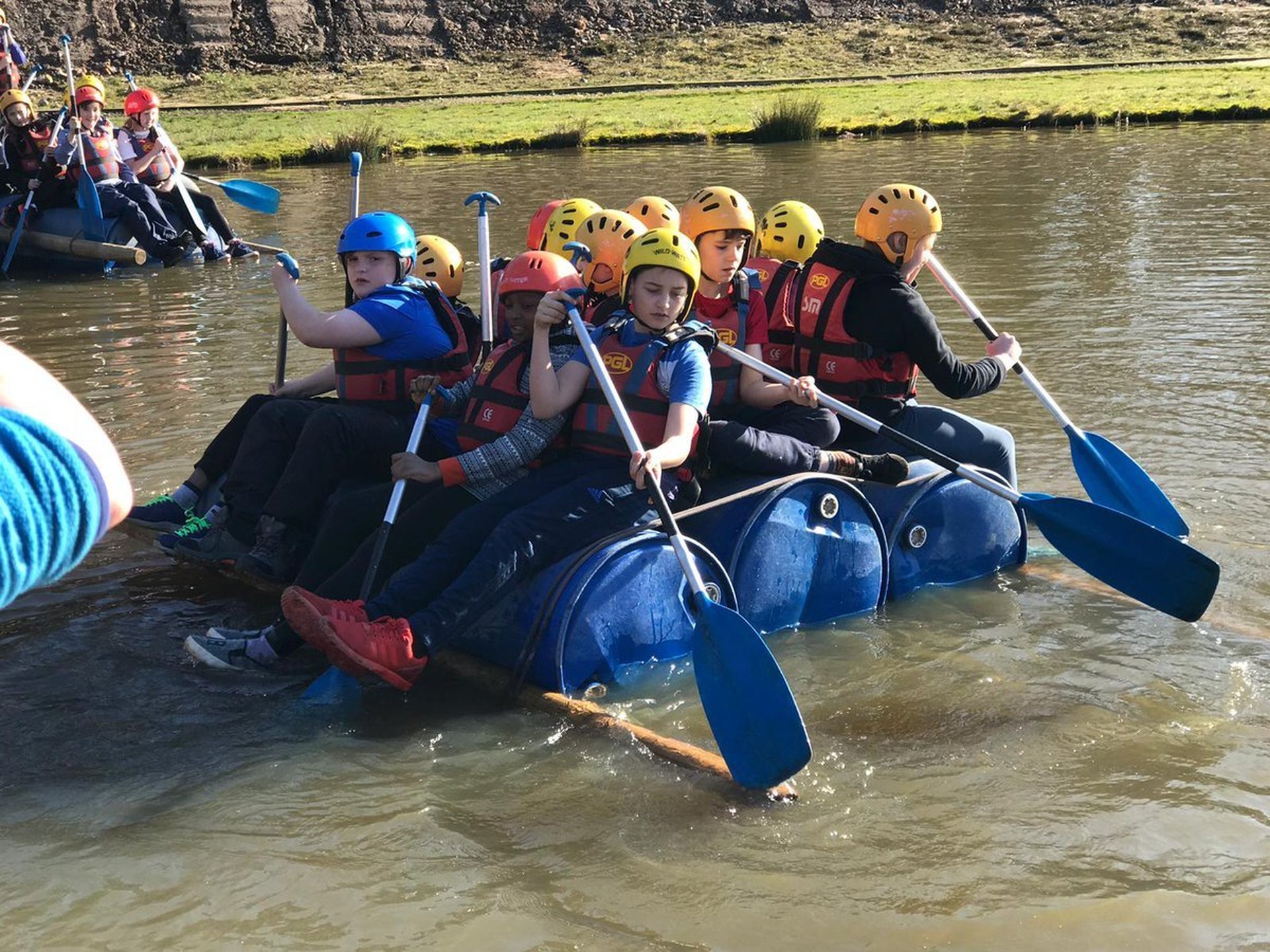 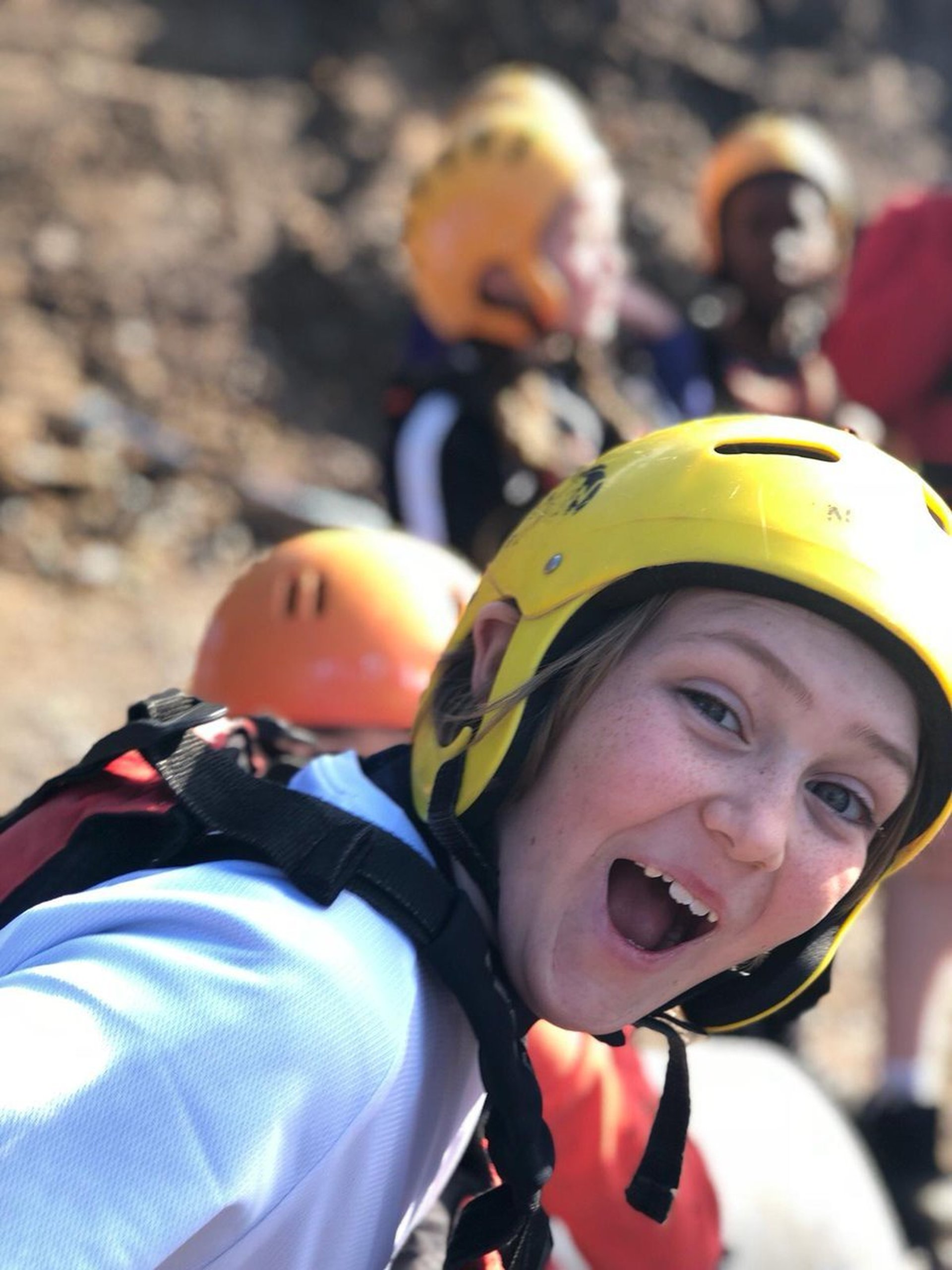 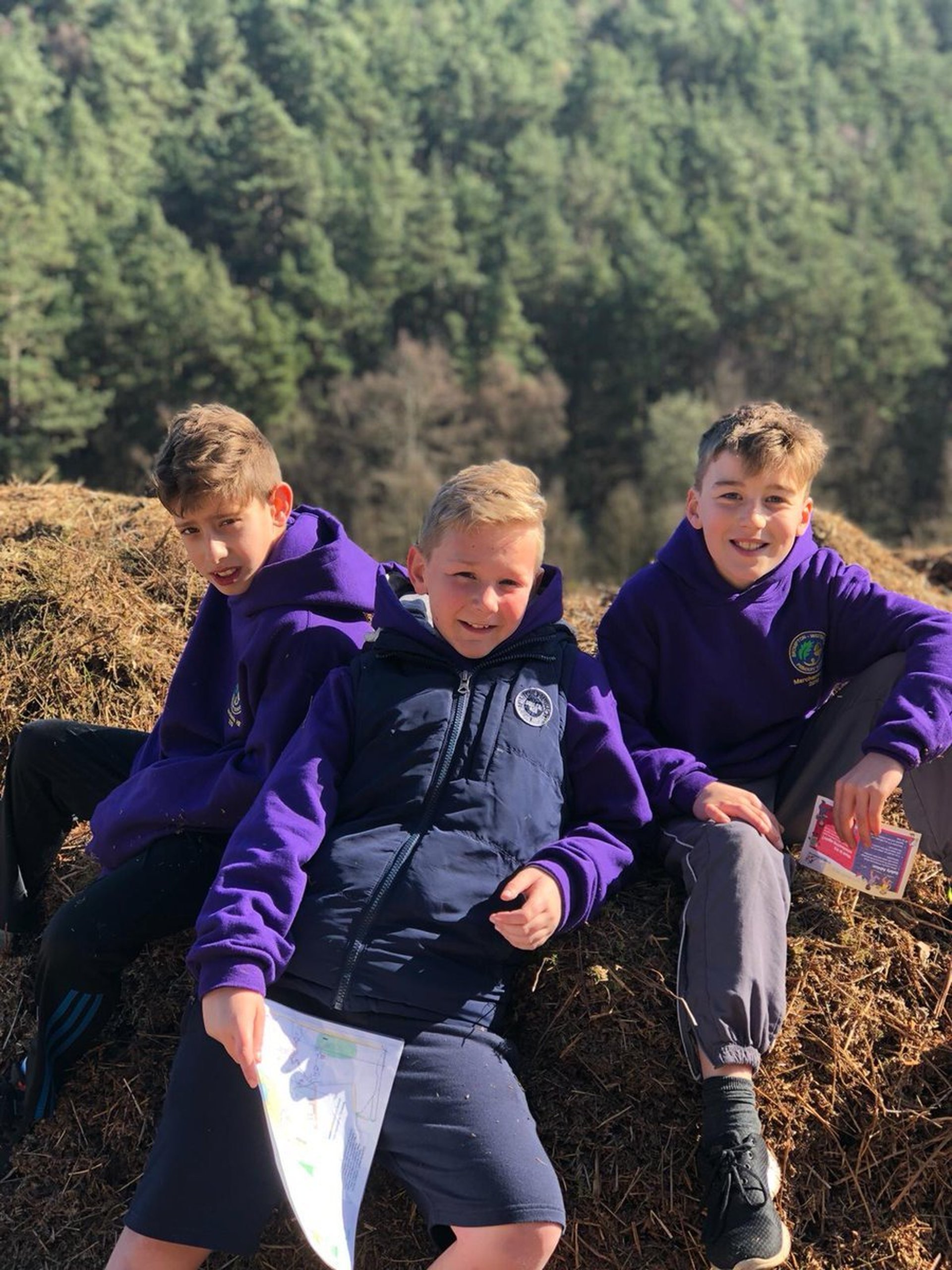 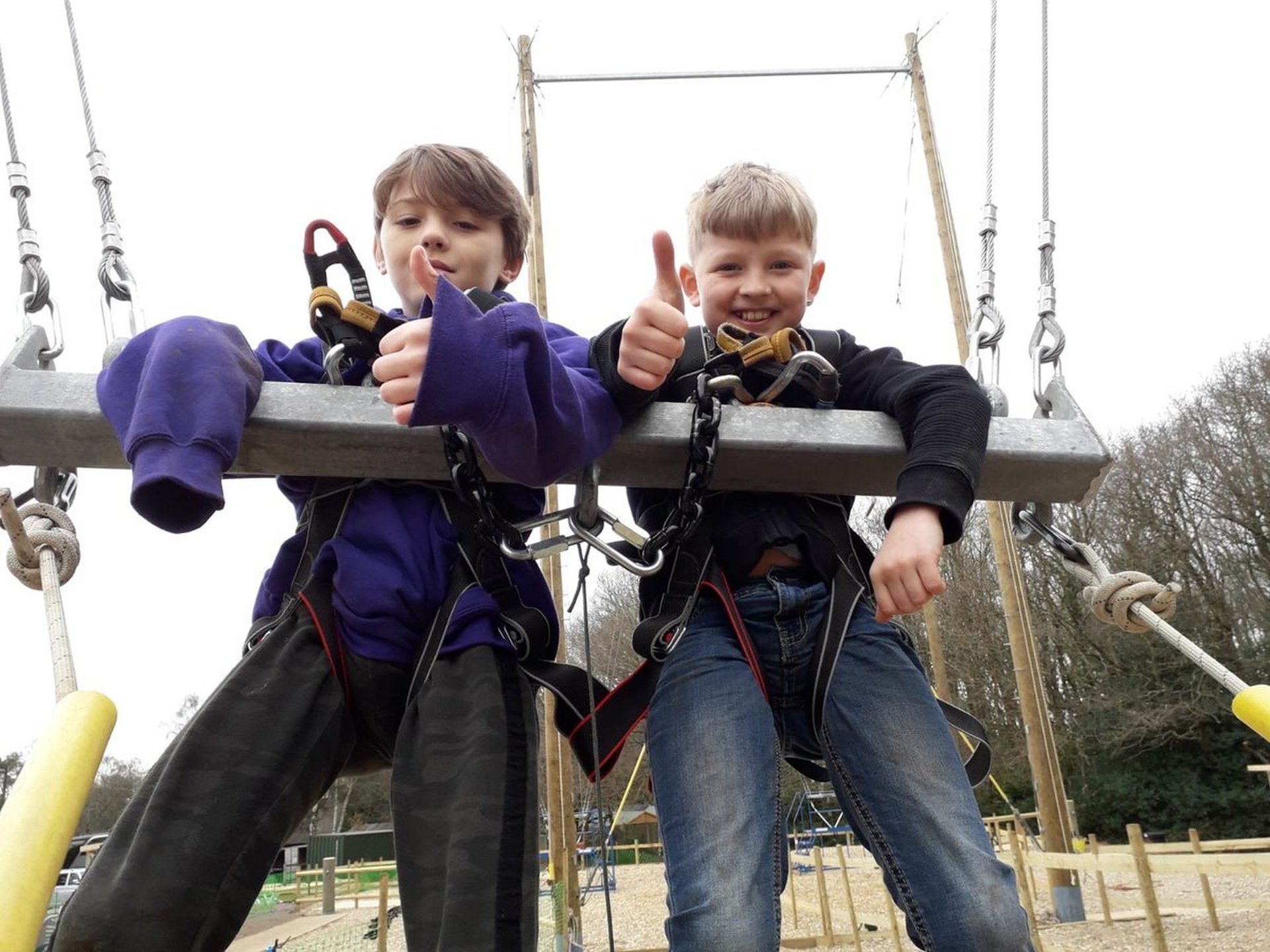 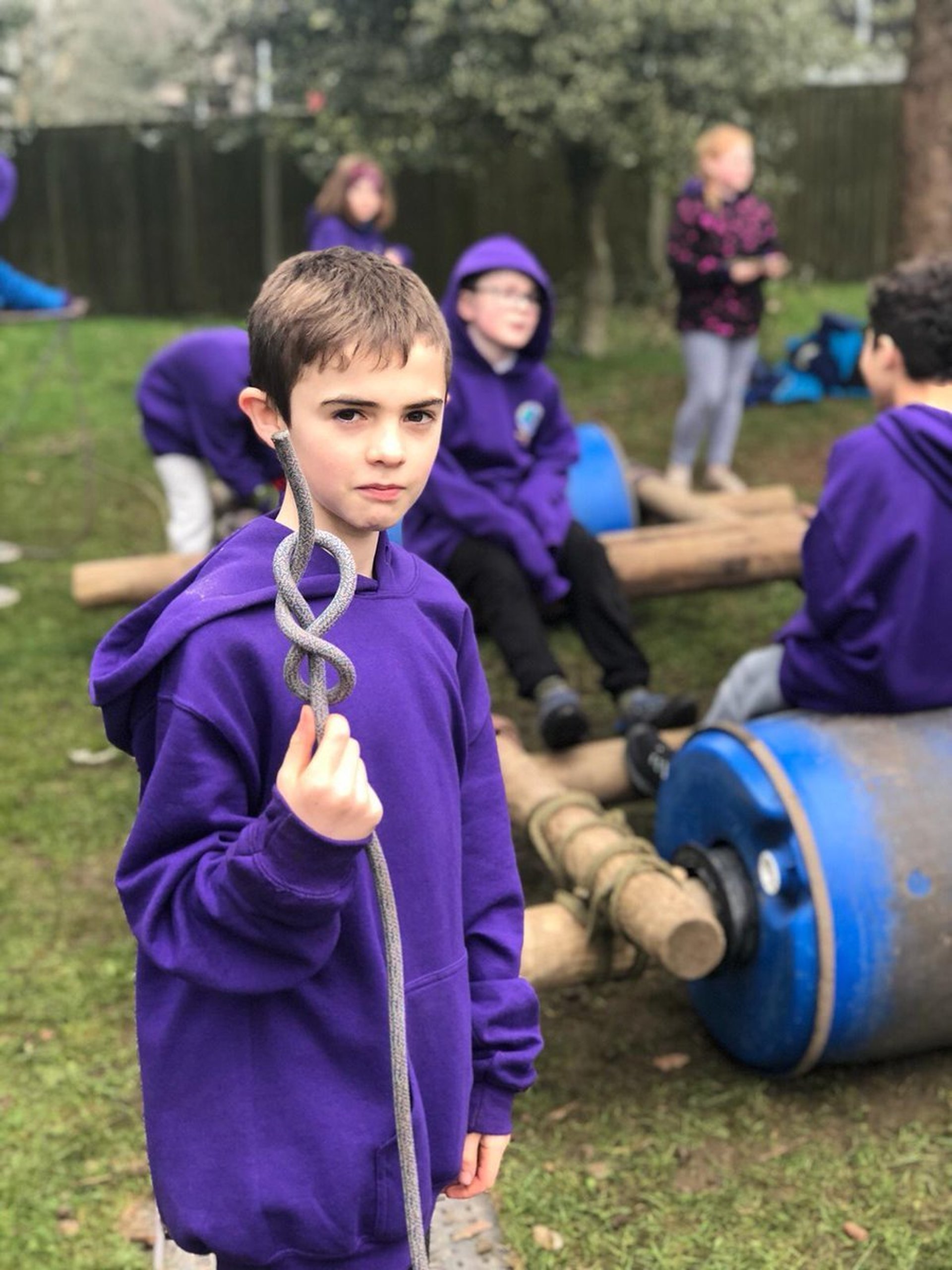 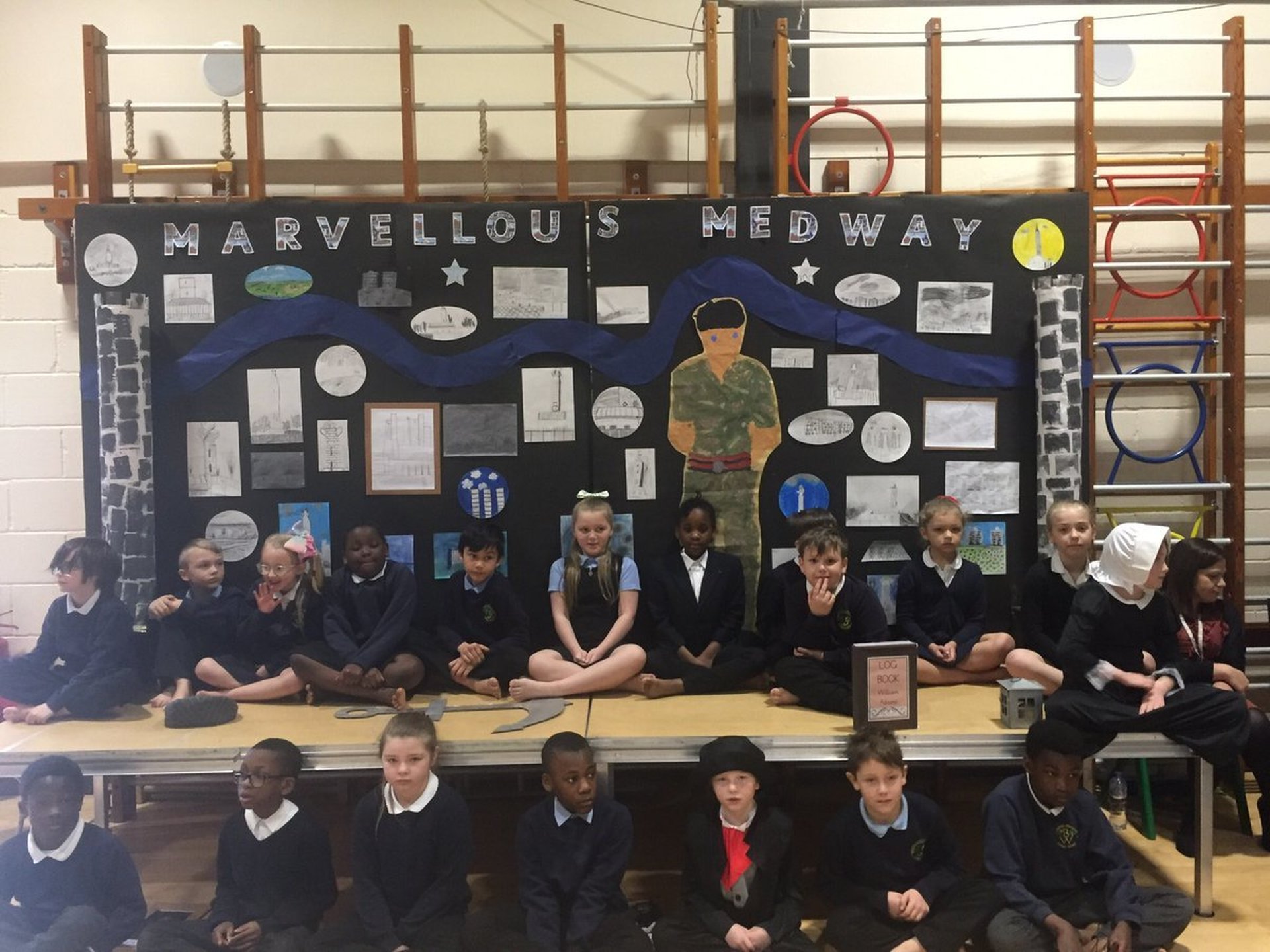 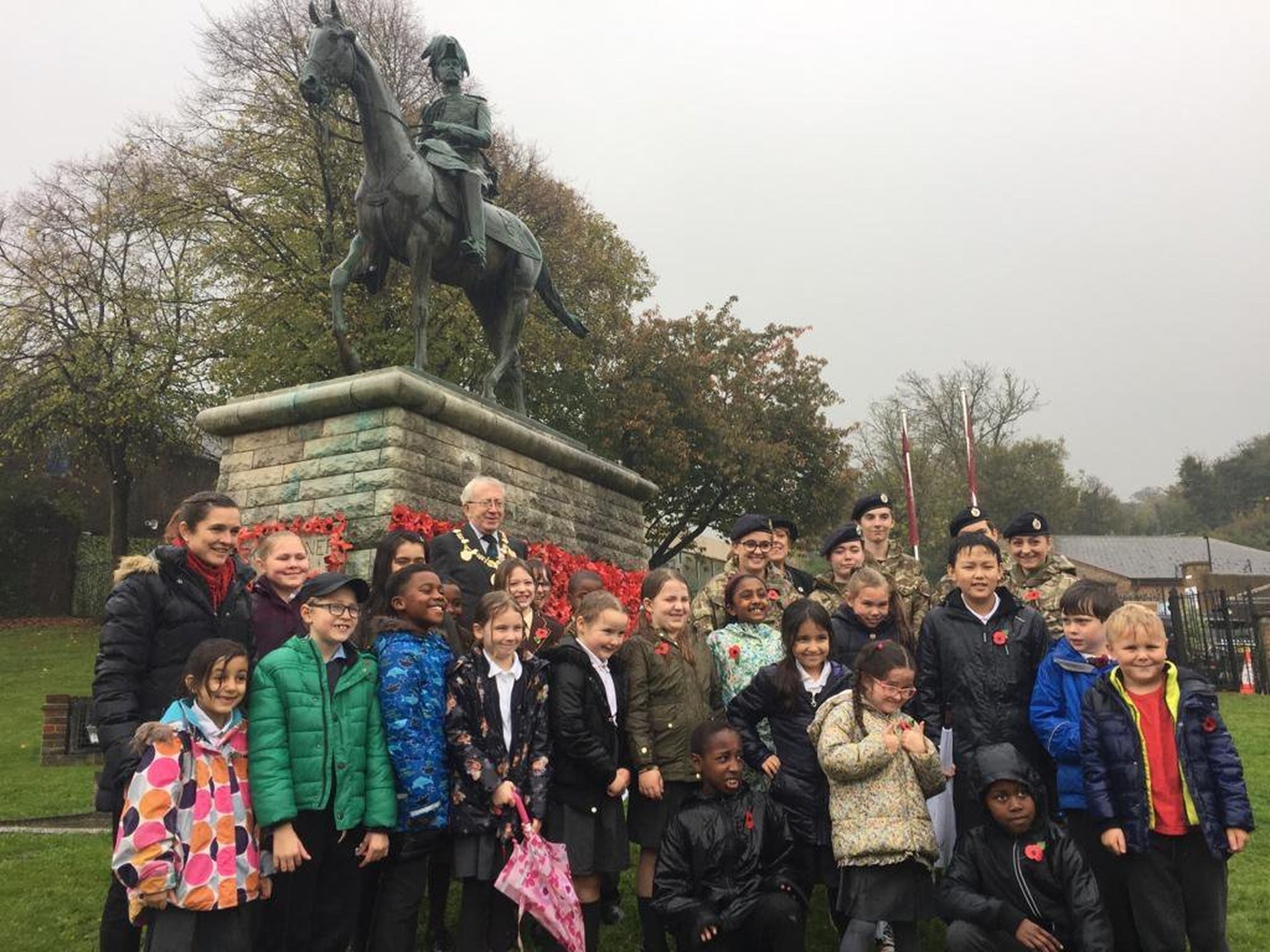 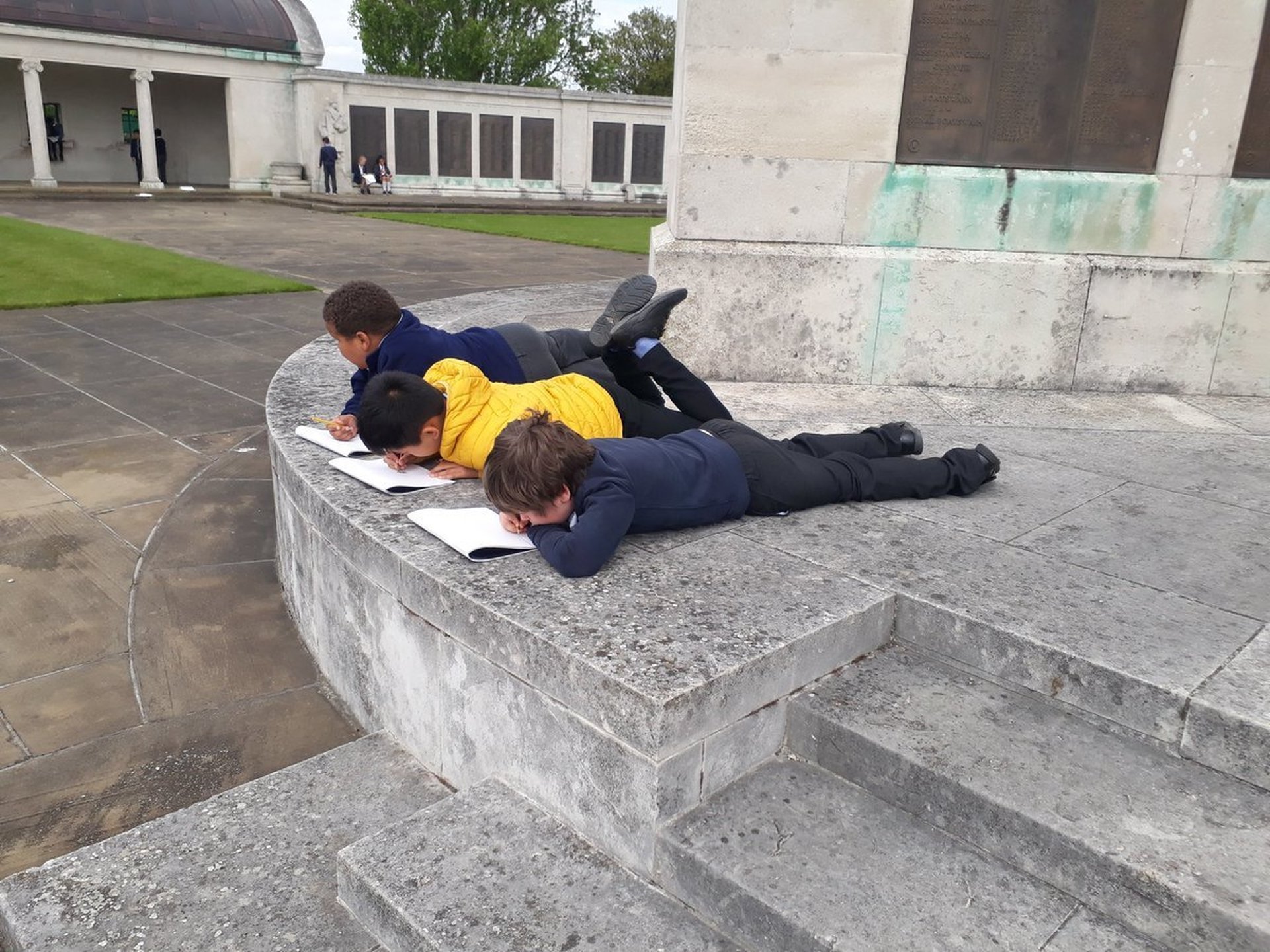 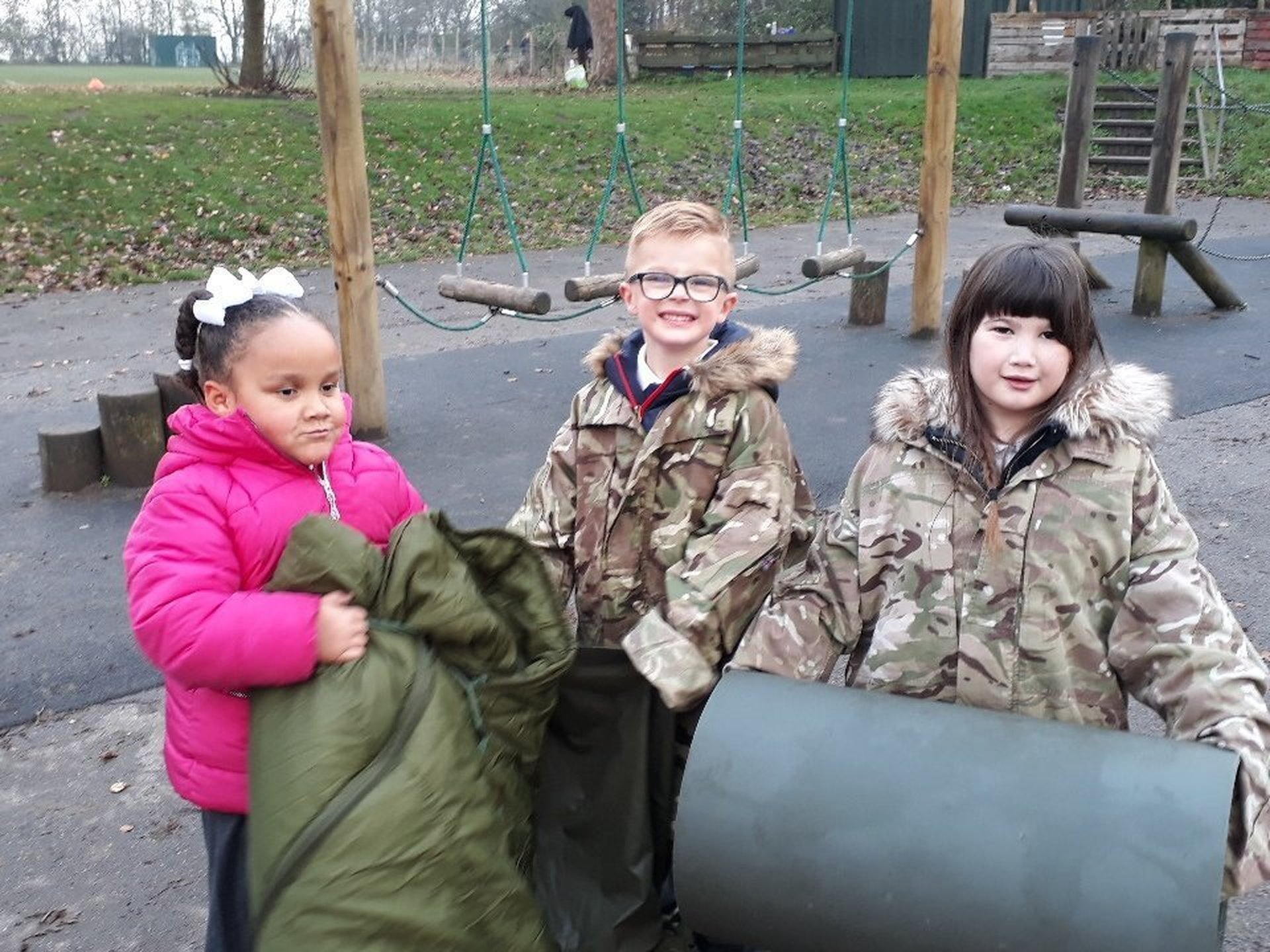 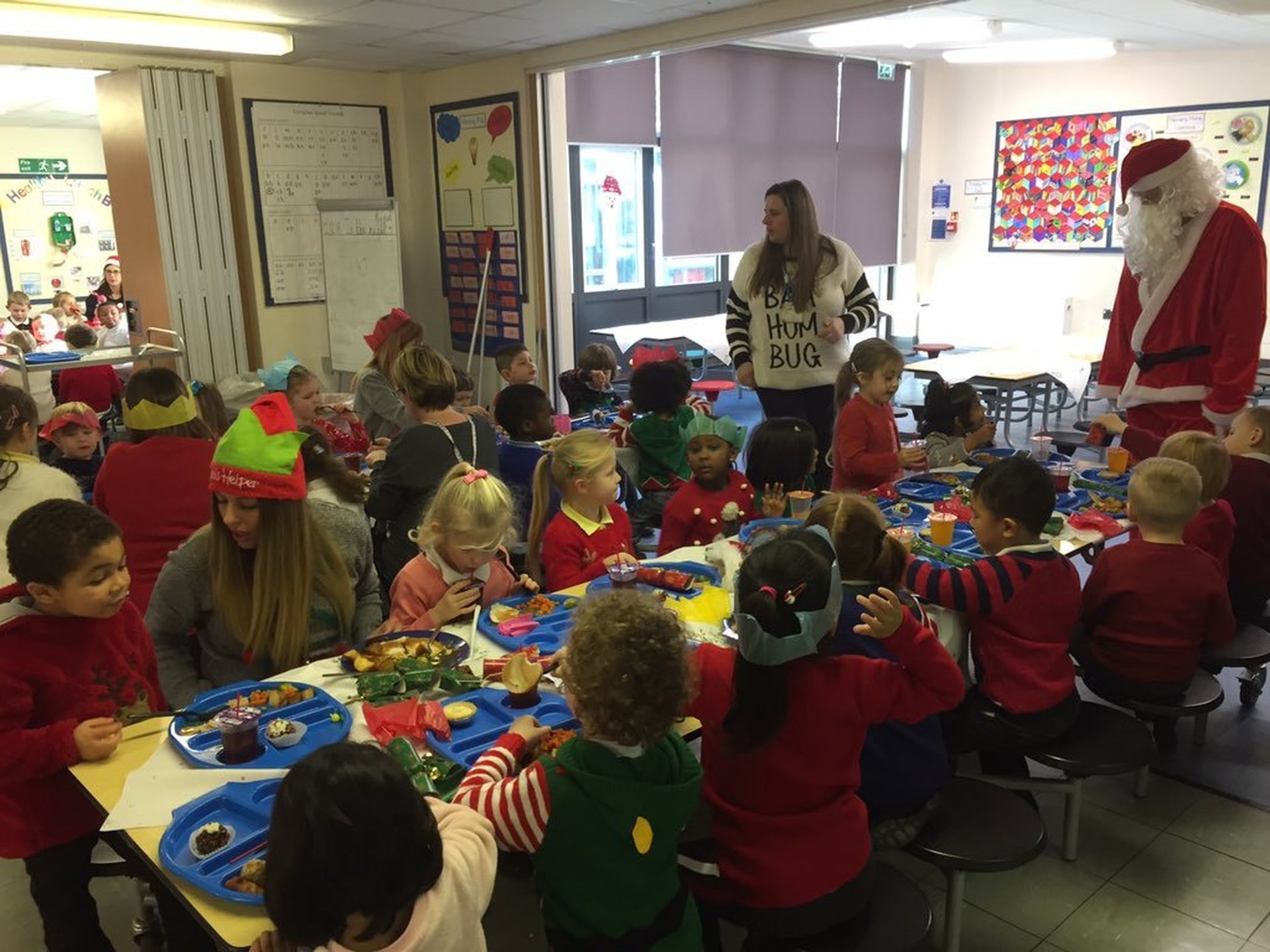 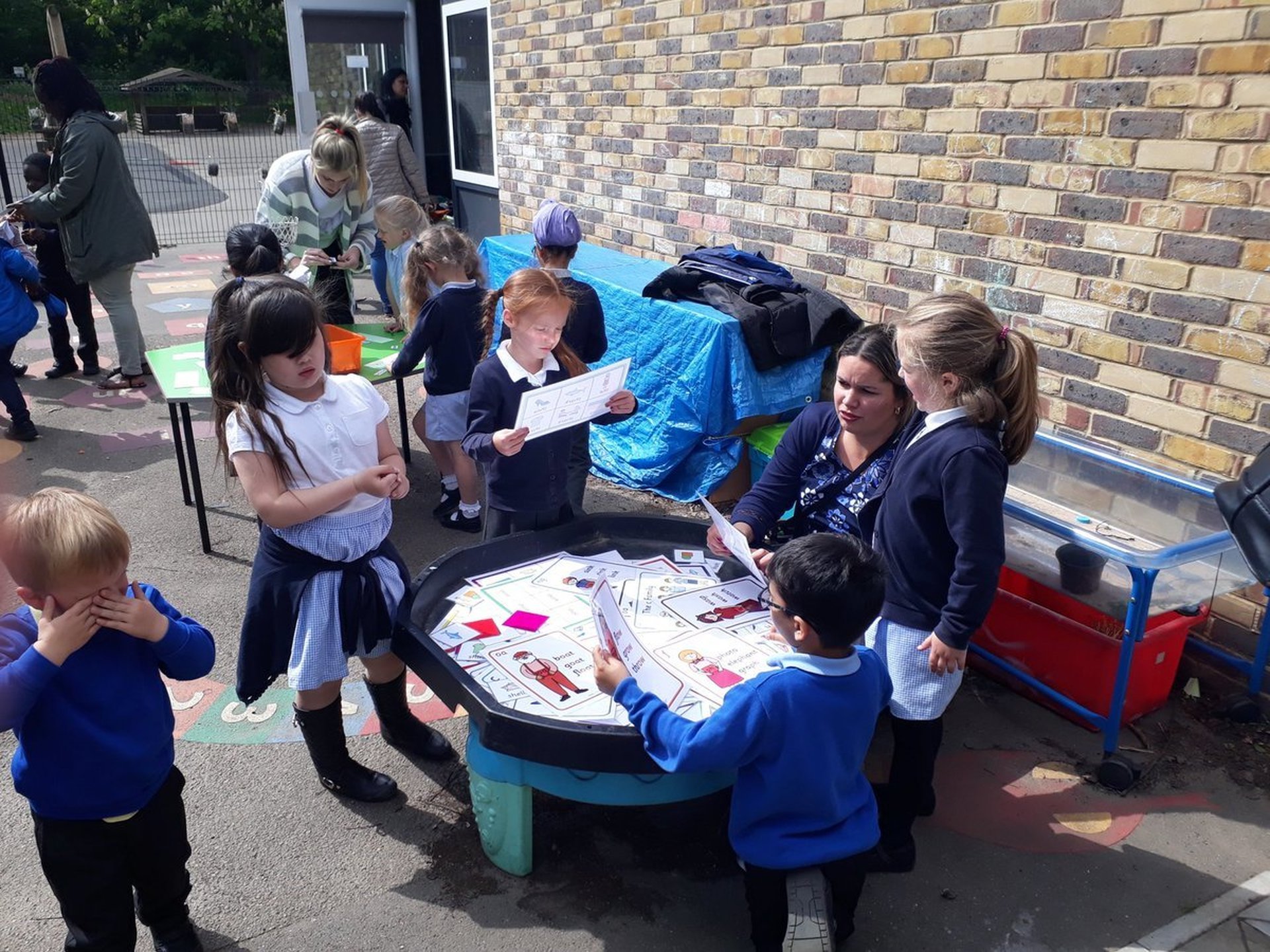 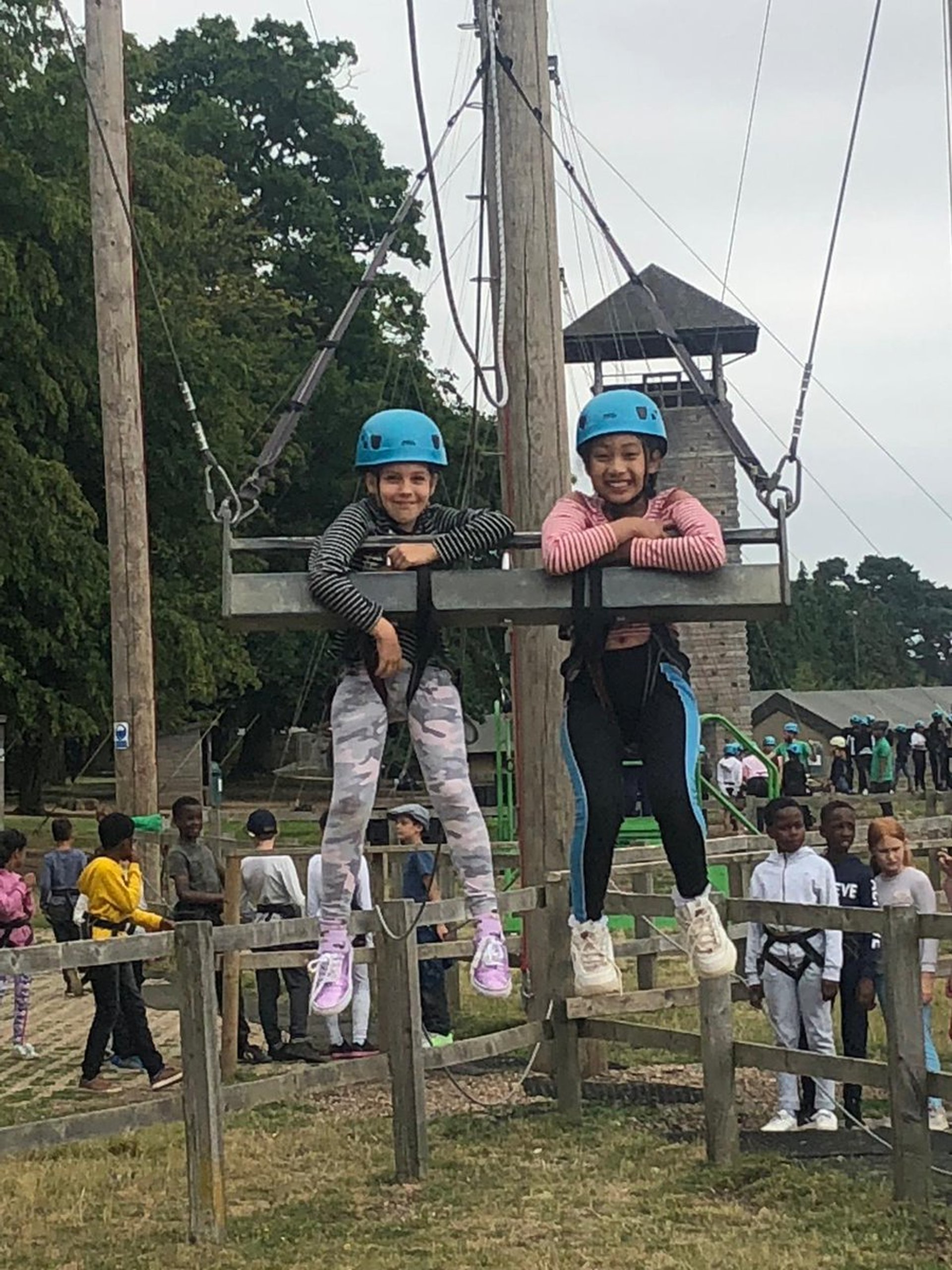 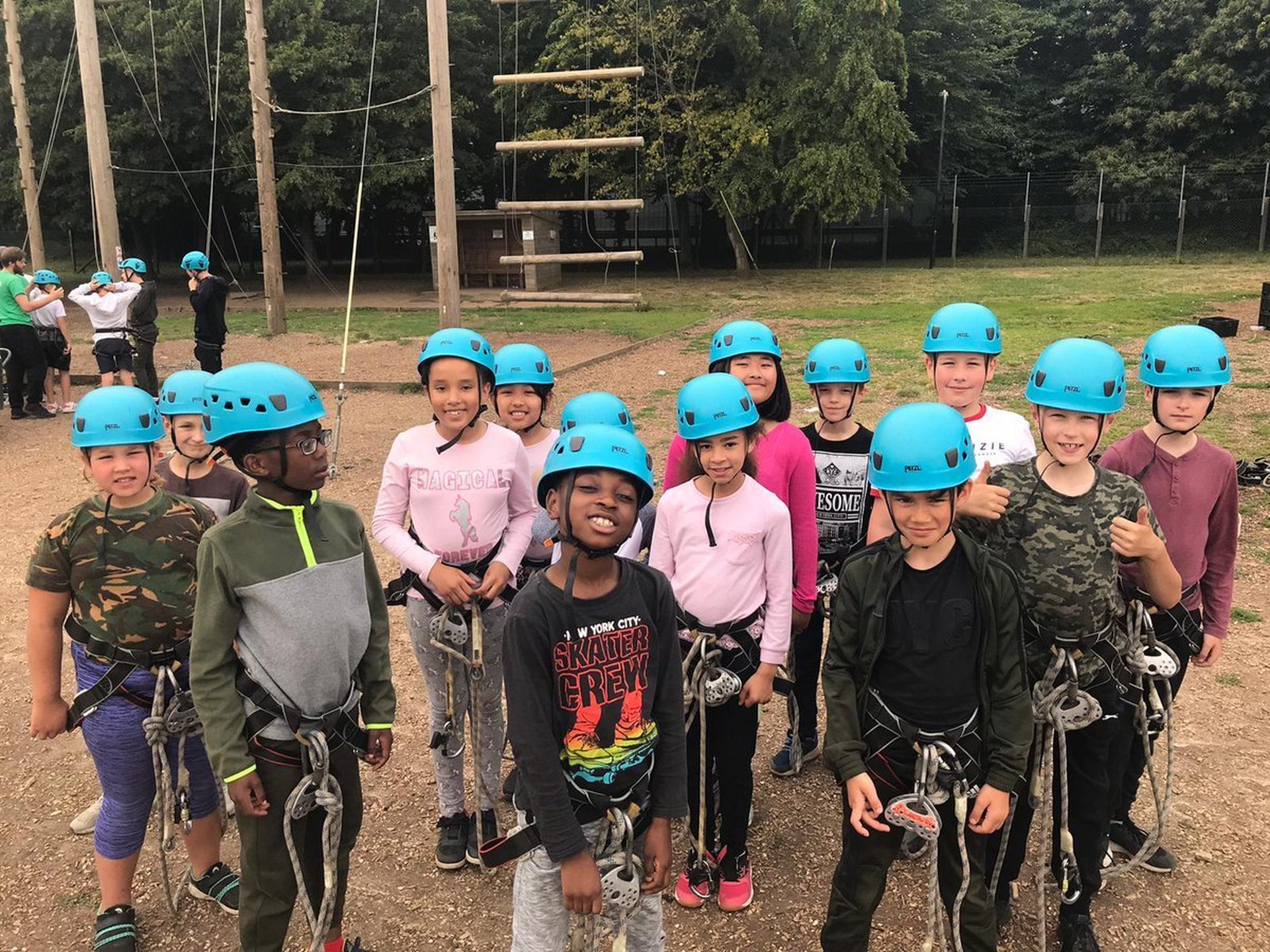 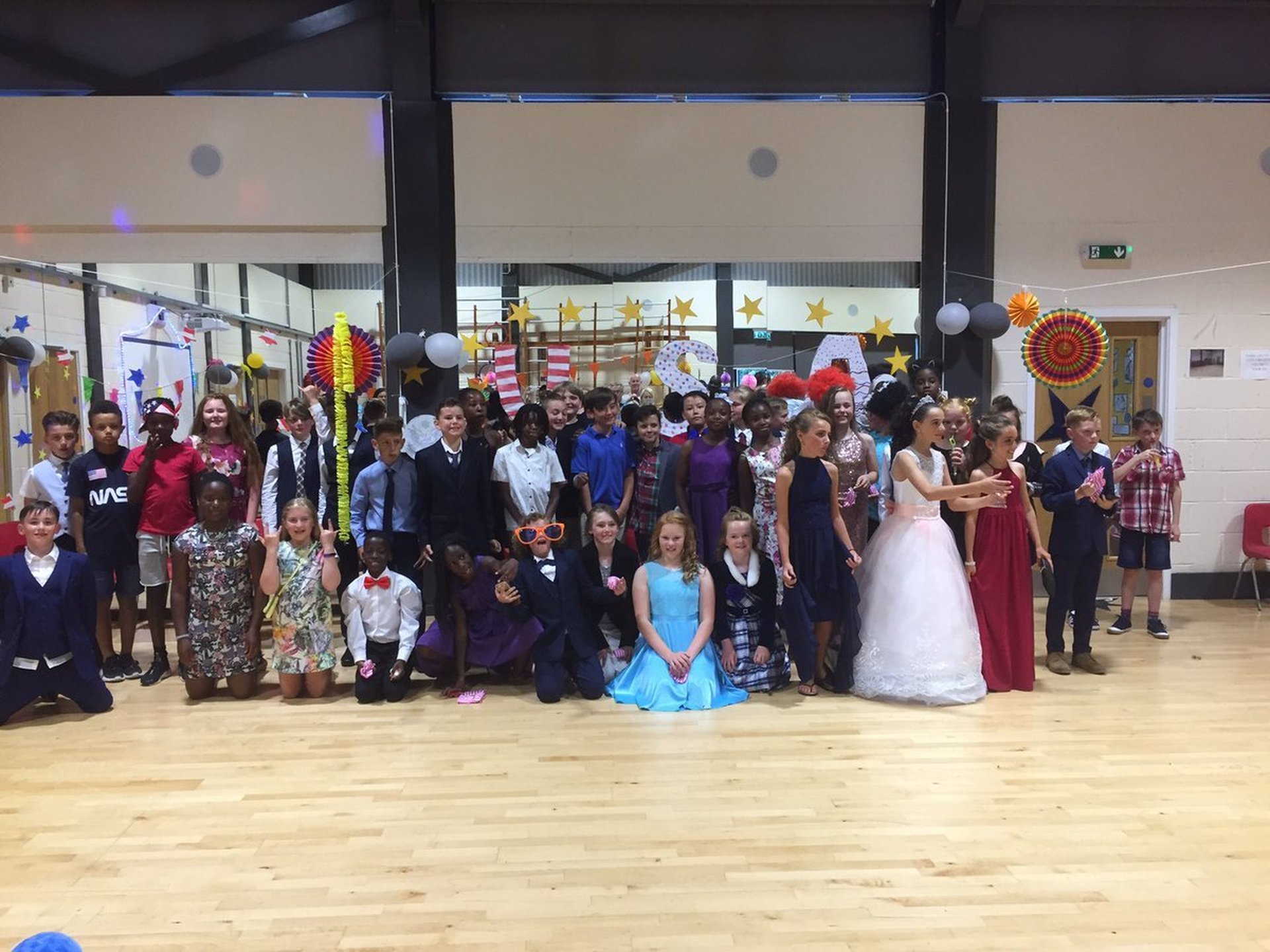 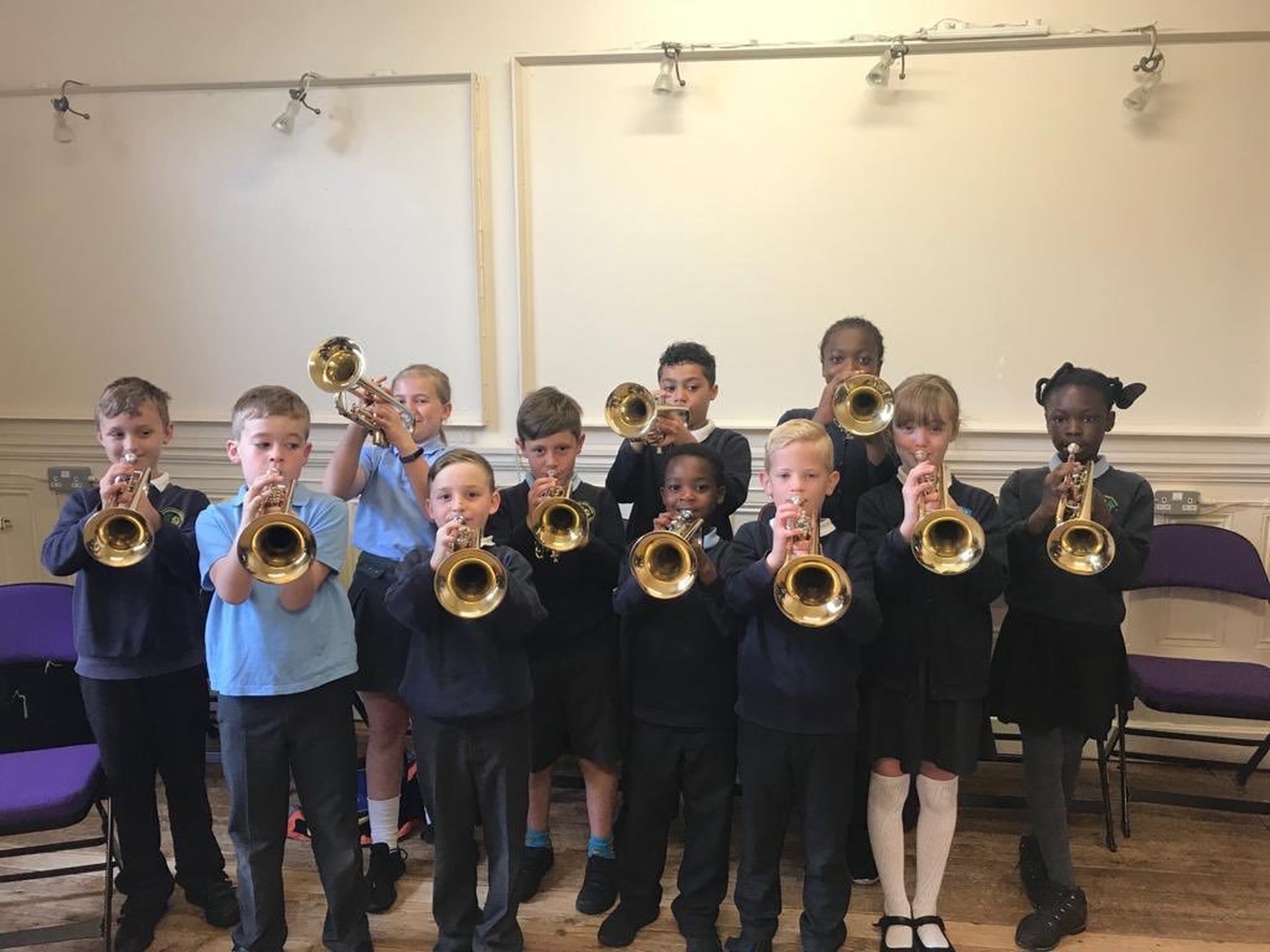 Our chosen language is French. Children in years 3 – 6 have regular focused sessions where they understand and respond to spoken and written language from a variety of sources. Children may also learn other languages through their cross curricular work.

Click  here for further details about what children learn in each year group.

Why learn languages?  A personal reflection

My own love of languages began in primary school when, inspired by my teacher, I decided at the age of 10/11 that I wanted to be bilingual, or more specifically, to be able to speak French.  I'd always enjoyed camping holidays with my family in Calais and Boulogne, and it was fun going from the beach to the 'boulangerie' to ask for 'une baguette'.

Working hard through secondary school, I took French and Latin GCSEs and then A Levels, before choosing a degree in International Management and Modern Languages (French) at the University of Bath.  My degree was half taught in French, and during my third year abroad I became truly bilingual, thinking and speaking in French, spending half the year studying management at Strasbourg Business School and the other half working in Paris for EDF-GDF, the French electricity and gas company.

After I graduated, I joined Nestlé UK and having mastered Human Resources (HR) during the first four years, I was offered a role on an international project at the headquarters in French-speaking Switzerland.  The best parts of this role were working with other people from all over the globe, learning to ski and speaking French!

I have also been able to combine French with my love of athletics, in that I have been able to translate for Cambridge Harriers competing in a half marathon in France, and also been a Medway Ambassador during the 2012 London Olympics, this time translating for the Egyptian and Congolese boxing and athletics teams in training camps at Medway Park.

I am now a qualified teacher, with a specialism in Modern Foreign Languages (MFL), and whilst my expertise may be in French, I also learnt Spanish during my PGCE and having studied Latin, it is relatively easy to understand Italian too.

So, I hope by explaining the types of opportunities I have had, you now understand why we start learning modern foreign languages in primary school.  Languages open doors, and it really was music to my ears when children in my class recently asked our senior leaders whether they could speak more French.  Of course, the answer was a resounding 'oui!'

What is the purpose of languages in primary school?

The purpose of MFL in primary school is essentially to instill a love of languages and prepare children for the next Key Stage in their learning.  In local secondary schools, children most frequently study French and Spanish until at least Year 9.  By starting here, in Year 3, we can engage children at a time when they are less inhibited and more willing to 'have a go'.  Languages teaching relies on immersion, and 'My Turn, Your Turn' pedagogy, just like we use in Read Write Inc., where the teacher says a word, or a group of words, and the class repeats in chorus.  The philosophy is to make language learning fun, in a very supportive environment.

Benefits of learning a language

Learning another language gives children a better understanding of English grammar because you need to deconstruct a sentence and understand syntax, the individual parts and functions of the words in the sentence.  You also learn about linguistics, developing an understanding of the origin, sound and meaning of words, which can help later on when you're trying to work out what a word means in a Year 6 text you are reading.  Words in English often have common roots with other European languages.

Our languages curriculum is not just limited to the learning we do in lesson time.  Teachers give day-to-day classroom commands or take the register in French, or indeed other languages.  We are a multi-cultural school with a plethora of children who already speak other European and non-European languages at home.

Each year, two German students spend two weeks' work experience at our school, during which time they share their experience of the similarities and differences in culture, comparing primary schools in Germany with those in the UK.  This helps broaden our children's cultural awareness.

In multi-cultural week, children have the opportunity to learn about a particular country, including learning some of its language.  In Year 3/4 for example, children learn some Italian alongside their topic of Italy.

Finally, we are fortunate to have a German- and French-speaking school governor who mentors our German students and holds weekly French conversation groups for the Year 5 and 6 children.

Learning another language helps children develop their resilience, determination and open-mindedness, which are all essential life skills.

This period of lock-down is an ideal opportunity to find out more about languages learning.

'Light Bulb Languages' is a free on-line resource that can be accessed by all.  Click here for the link.

From there, you can select 'French', 'Primary' and then 'Schemes of Work' for example, to access units of work appropriate for each year group.

I recommend using an online dictionary to check for the pronunciation of words.  You can click this link here for the Collins English-French dictionary.

Type in the word you want to check and then click on the sound button to hear the word being said in French.  Listen and repeat five times.

For example, type in the word 'pocket' and then click on the sound button next to 'poche'.  Choose items you can see around you and find out how to say those words in French.

As we are currently celebrating VE Day, I would like the children to compare how we celebrate the occasion with how it is celebrated in other European countries.

Please email your work to me at UKS2@thewestbrooktrust.org.

The rainbow has become the symbol of this time we must spend at home.

Click this link here to learn how to sing the Rainbow song in French.  It will help you practise your colours.

If you like to get active while you're learning languages, use the videos available on the BBC website.

As you watch and join in with the greetings vocabulary, think about whether there are words that are the same in French and Spanish.  Do they remind you of any English words?

I hope you enjoy the ideas on this page and will grow to love languages as much as I do - after all, it's all about communication!  À bientôt!